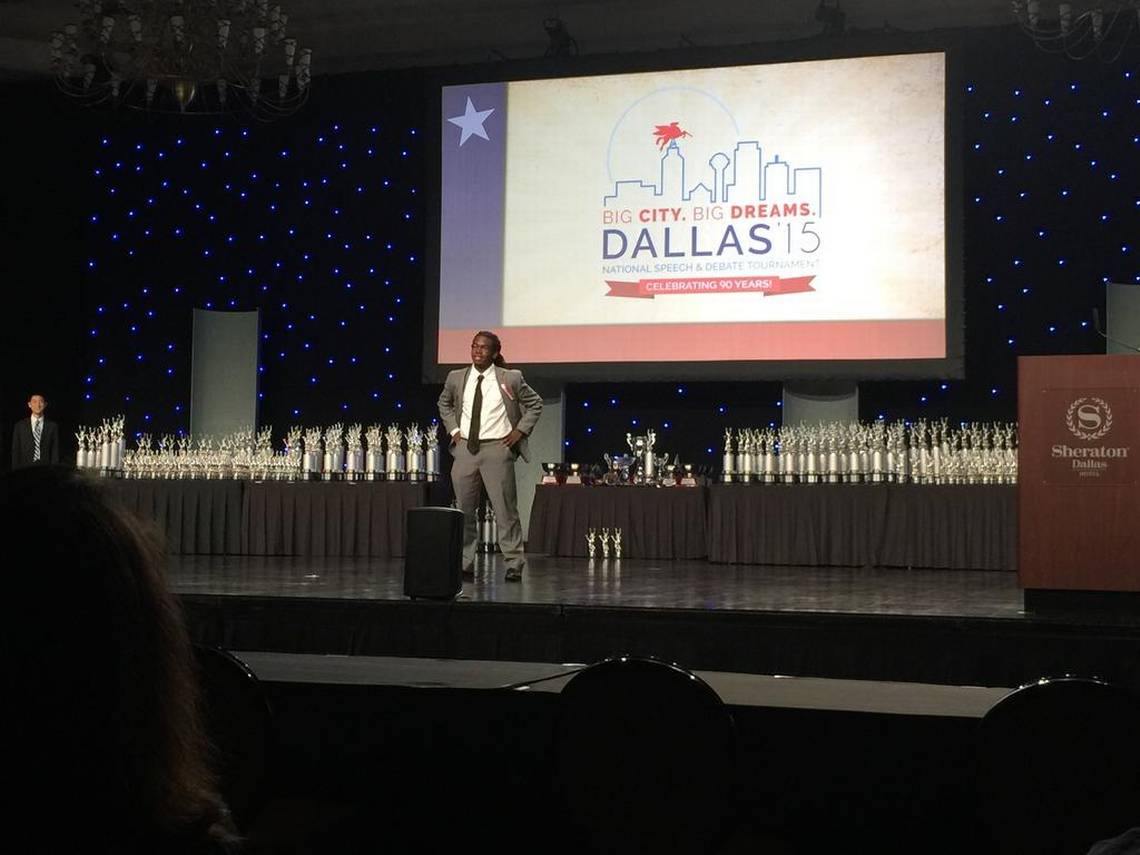 DALLAS, May 28, 2019 (GLOBE NEWSWIRE) — The National Speech & Debate Tournament arrives in Dallas, Texas, the week of June 16 – 21, 2019. Top high school and middle school speech and debate competitors from around the country will argue topics that are important nationally, as well as globally, such as legal and illegal immigration, antitrust regulations on technology giants, and revolution and political oppression. With more than 10,000 students, coaches, educators, and parents expected to attend the tournament this year, the National Speech & Debate Tournament is the largest academic competition in the world bringing together competitors who represent the top 4% of more than 150,000 student members at approximately 3,500 schools.

“We believe that effective communication skills and knowledge of the issues impacting millions of people around the world are essential for empowering young people to become engaged citizens, skilled professionals, and honorable leaders,” said J. Scott Wunn, Executive Director of the National Speech & Debate Association.”The students are paying attention and they have a voice. Our student performers have worked hard to understand the issues, develop compelling messaging, and practice the right delivery of their views. It is sure to be a great and educational tournament, and we’re thrilled to host it in Dallas with top student competitors, coaches, speech and debate Hall of Fame members, local leaders, and supporters from around the globe.